Rich in tradition, Kyoto Imperial Palace preserves the look and ambiance of the Palace as it had been in the time of Japan’s ancient imperial dynasties. The current Palace was rebuilt in 1855 and comprises several structures–including the Shisinden, the Seiryoden, the Kogosyo, the Ogakumonjyo, and the Otsunegoten–that reflect the architectural styles of various periods.  Japan’s royal family no longer live in Kyoto Imperial Palace, but the imperial furnishings have been preserved. The immaculate parkland surrounding the palace is one of Kyoto’s favorite public gardens. The palace has been empty since 1868, when the Emperor moved into the Imperial Palace in Tokyo. You need to book ahead to take a palace tour led by the Imperial Household Agency. Tours highlight the ceremonial halls, Imperial Library, the Empress quarters and throne room. 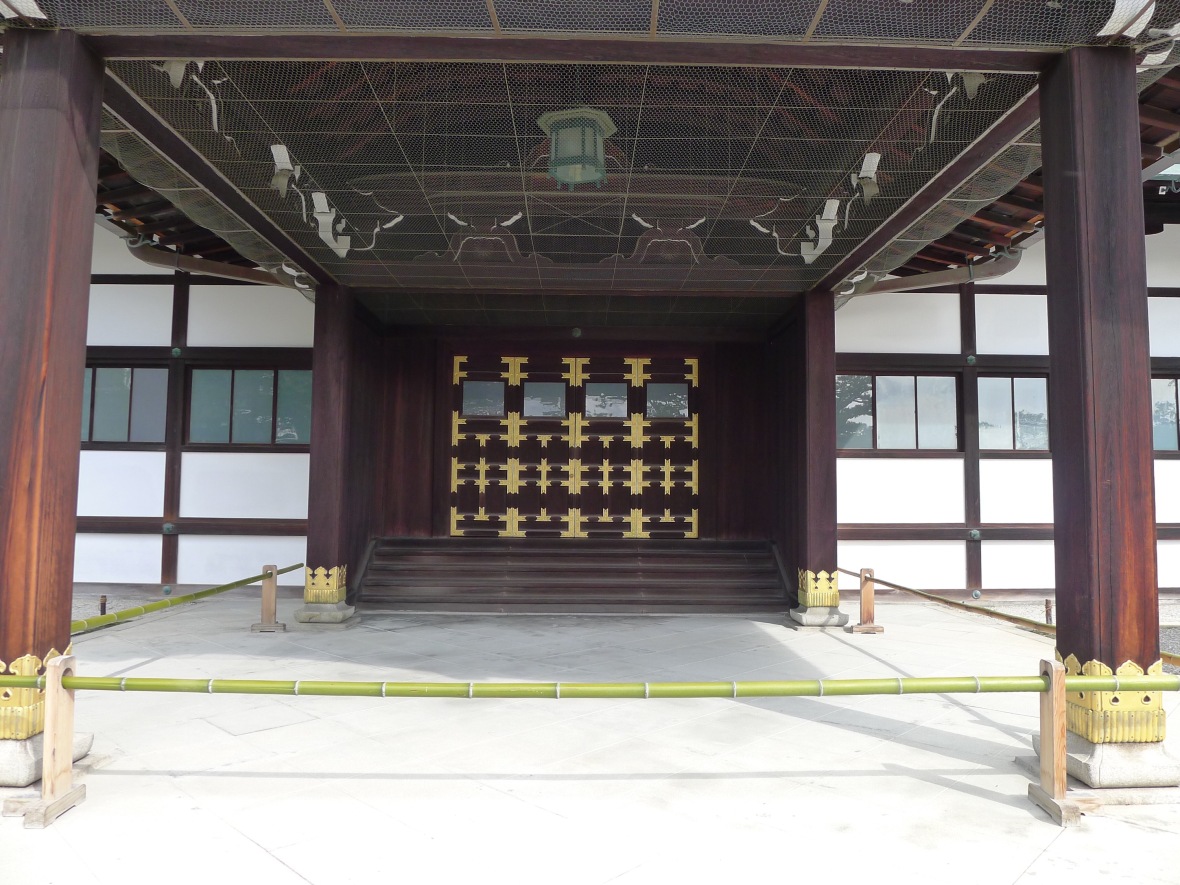